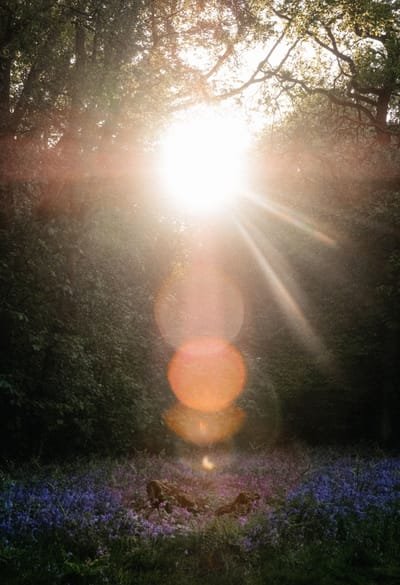 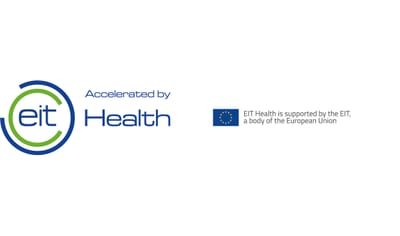 We are discovering novel gene therapies for the treatment of kidney diseases.

Our mission is to cure kidney diseases by discovering, developing and commercializing novel gene therapies.

There are more than 450 rare monogenic kidney diseases without a cure. In most cases, patients reach end-stage renal failure and require dialysis and a kidney transplant, which significantly affects their quality of life.

Ninevah Therapeutics (NTX) lead program is an AAV-based approach for podocyte-associated genetic disorders (NTX014). Our goal is to translate NTX014 from discovery to a first-in-human trial (FIH).

NTX is building a discovery portfolio with other programs.

Ninevah Therapeutics was founded in Barcelona and currently based in the UK.

A discovery program to develop an AAV-based platform targeting the podocytes,. 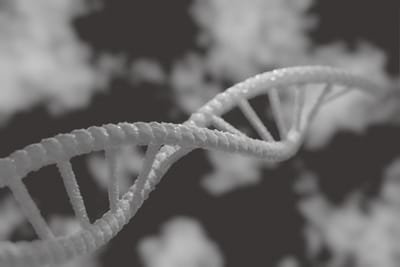 Knowledge of the primary cause of a disease is essential for understanding its mechanisms and for adequate classification, prognosis, and treatment. In the past years, multiple kidney diseases have been revealed as single-gene defects.

Several already described syndromes with a collection of symptoms due to kidney damage.

In particular, nephrotic syndrome (NS) is defined as heavy proteinuria severe enough to cause hypoalbuminemia, edema, and hypercholesterolemia.


The features of nephrotic syndrome are caused by failure of the kidneys to filter waste products from the blood and remove them in urine. Signs and symptoms of this condition are excessive protein in the urine (proteinuria), increased cholesterol in the blood (hypercholesterolemia), an abnormal buildup of fluid in the abdominal cavity (ascites), and swelling (edema). Affected individuals may also have blood in the urine (hematuria), which can lead to a reduced number of red blood cells (anemia) in the body, abnormal blood clotting, or reduced amounts of certain white blood cells. Low white blood cell counts can lead to a weakened immune system and frequent infections in people with congenital nephrotic syndrome.

Children with genetic forms of nephrotic syndrome typically develop end-stage renal disease between ages 2 and 8, although with treatment, some may not have kidney failure until adolescence or early adulthood.

Unfortunately, there is no specific treatment available.